How to Change Unhealthy Habits

You can overcome bad habits—starting with these 10 steps.

Do you ever find yourself standing at the refrigerator when you’re not hungry? Have you ever reached for the one food in your cupboard that is guaranteed to be bad for you?

It’s not just you. We all do it. These are “bad” habits—and habits, by definition, are the things we are so used to that they become our default even when we know better. Instead of using the word “bad,” however, let’s call them “unhealthy”—it’s much more accurate and less judgmental.

Whether it’s not sleeping, lack of exercise, poor food choices, or overindulgence in alcohol—we know these things are not healthy for us. Why do we persist—and just as importantly, how can we stop?

The trick to getting rid of unhealthy habits is to stop justifying our poor choices and rewrite the script so we default to where we want to be. Although positive and affirmative self-talk is powerful, I am not going to whitewash today’s message with unhelpful clichés—which are about as useful as saying “just relax” to someone having a panic attack. Thus, “Just think positively,” or “Flex your willpower muscle” are not on my list of steps towards change. Instead, let’s dive into a really juicy, habit-changing discussion.

First, love yourself into change. The concept is simple. Use some compassion with yourself and notice that your unhealthy behavior is probably an alert that something is off-kilter in your life. Love yourself enough to make some changes. Don’t wait until you hit “rock bottom” to have to make the change.

Most unhealthy habits are in reaction to stress: excessive work (or hating your job), loss, worry, and avoidance of the tough stuff. These kinds of stressors can paralyze us. Change becomes harder than ever and we compensate for the stress by exercising behaviors that, though they are unhealthy, serve a clear purpose for us—whether physical, emotional, or psychological. 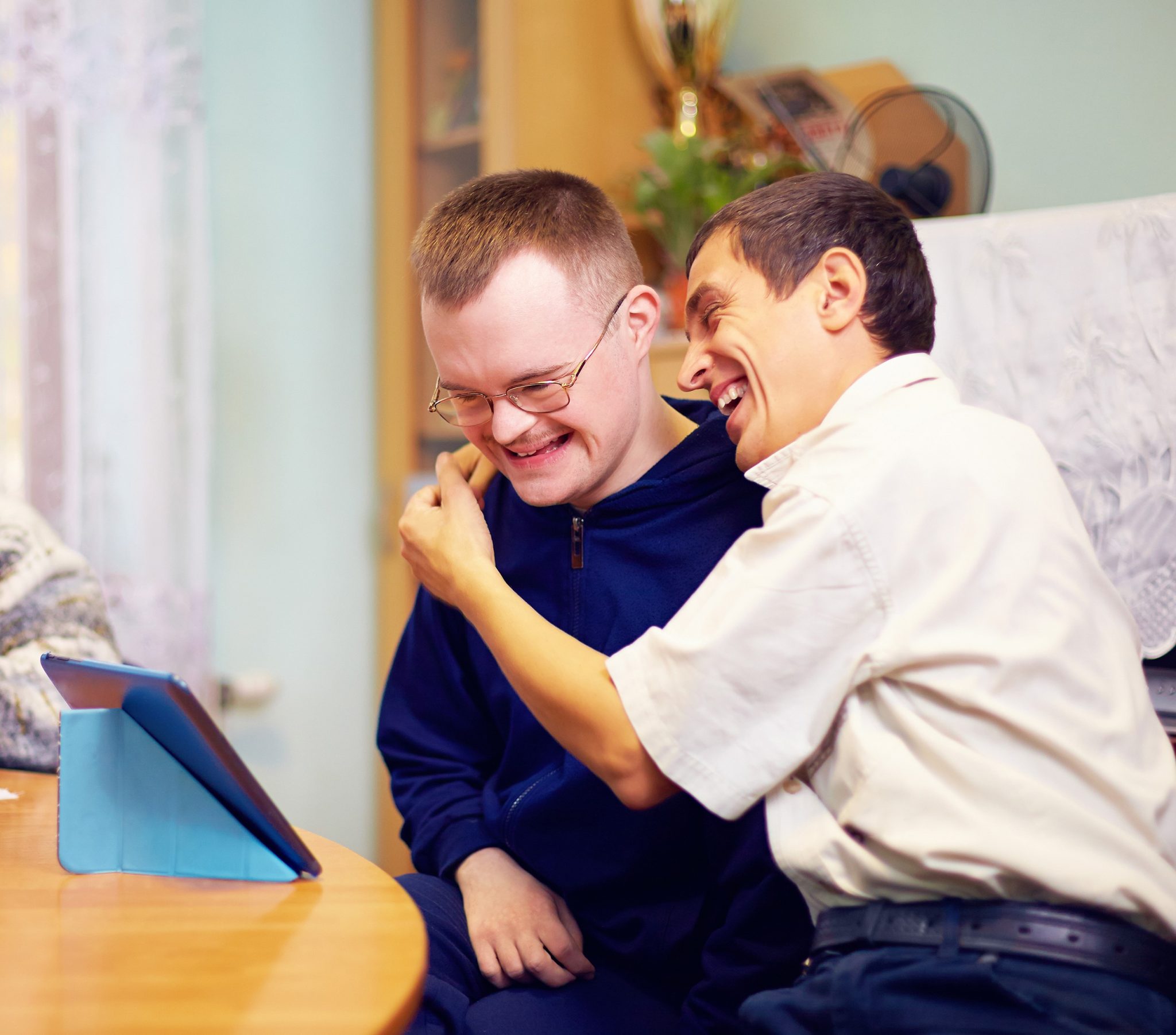 1. Identify the habits you want to change.

This means bringing what is usually unconscious (or at least ignored) to your awareness. It does not mean beating yourself up about it. Make a list of things you’d like to change, and then pick one.

2. Look at what you are getting out of it

In other words, how is your habit serving you? Are you looking for comfort in food? Numbness in wine? An outlet or connection online? Stress alleviation through eating or nail biting? This doesn’t have to be a long, complex process. You’ll figure it out—and you’ll have some good ideas about how to switch it up for healthier outcomes.

3. Honor your own wisdom.

Here’s a common scenario: You feel like you have no down-time, so you stay up way too late binge-watching your favorite show on Netflix. You know you’ll be exhausted and less productive the next day, but you feel “entitled” to something fun, just for you. Your wisdom, however, knows this is not a healthy way to get it. Use that wisdom to build something into your schedule that will provide what you really want. Realize you do have the answers and are capable of doing something different.

4. Choose something to replace the unhealthy habit

Just willing yourself to change isn’t enough because it does not address the underlying benefit of the behavior you want to replace. What can you do instead of standing in front of the fridge when you’re stressed? If you have a plan, you will be “armed” with tools and a replacement behavior. Next time you catch yourself not hungry but standing in front of the refrigerator anyway, try a replacement behavior. Some ideas: Breathe in to the count of 4 and breathe out to the count of 8, focusing only on your breathing. Do that 4 times and see how you feel. If you need more support, stand there until you come up with one reason why you shouldn’t continue with this habit. This is a key step. When you do something different to replace an unhealthy habit, acknowledge to yourself that you are doing it differently. You need to bring whatever it is that is subconscious to the conscious mind so that you can emphasize your ability to change. It can be as simple as saying to yourself, “Look at that. I made a better choice.”

If Doritos are a trigger, throw them out on a day you feel strong enough to do so. If you crave a cigarette when you drink socially, avoid social triggers—restaurants, bars, nights out with friends. This doesn’t have to be forever—just for a while, until you feel secure in your new habit. Sometimes certain people are our triggers. Remember that you end up being like the five people you hang out with most. Look at who those people are: Do they inspire you or do they drag you down?

Serious visualization retrains your brain. In this case, you want to think differently about your ability to change—so spend some time every day envisioning yourself with new habits. Picture yourself exercising and enjoying it, eating healthy foods, or fitting into those jeans. See yourself engaged in happy conversation with someone instead of standing in the back of the room. This kind of visualization really works. The now familiar idea that “nerves that fire together wire together” is based on the idea that the more you think about something—and do it—the more it becomes wired in your brain. Your default choice can actually be a healthier one for you. 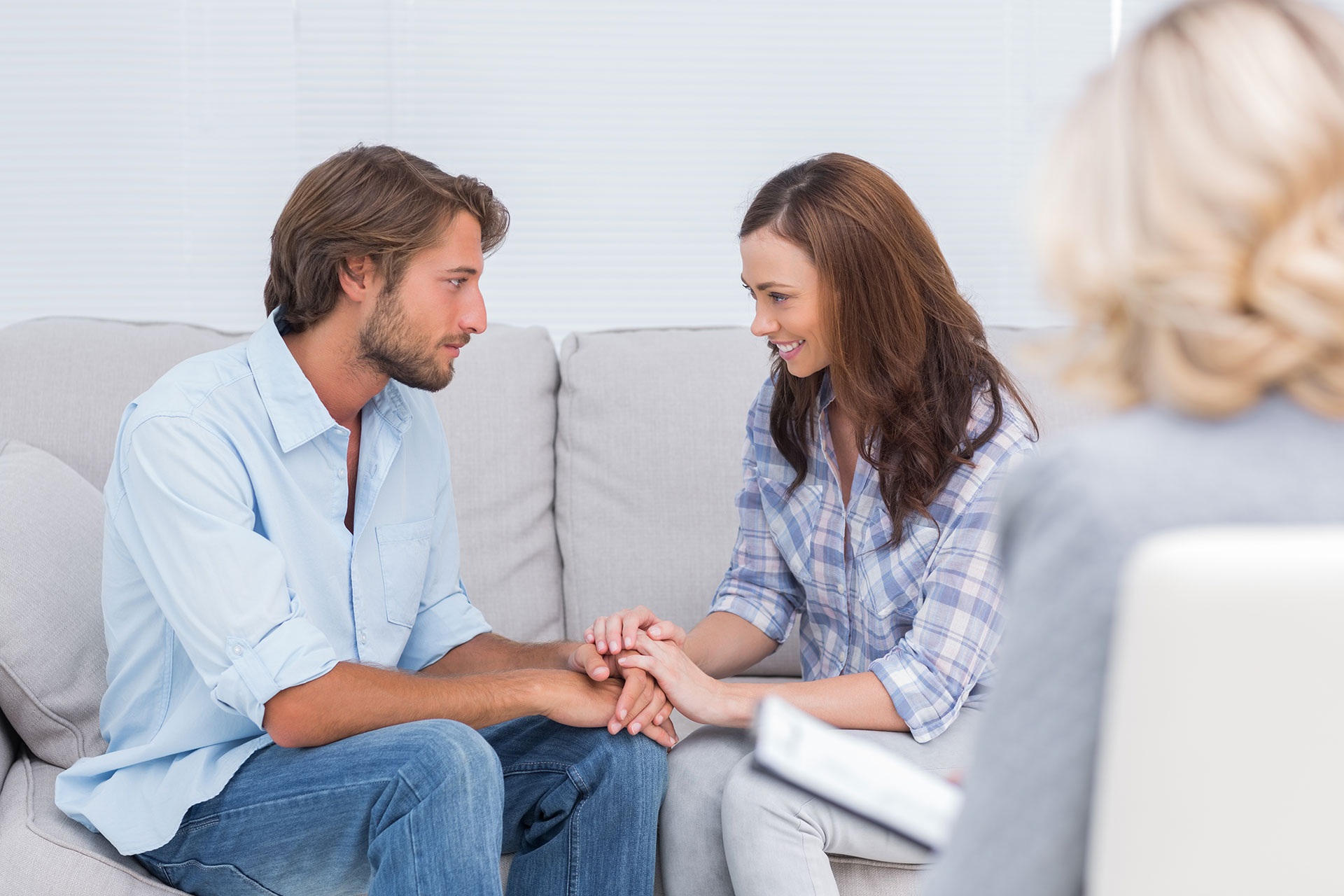 The refrain in your brain can seriously affect your default behaviors. So when you catch yourself saying, “I’m fat” or “No one likes me,” reframe it or redirect it. Reframing is like rewriting the script. Replace it with, “I’m getting healthy, or “My confidence is growing.” Redirecting is when you add to your negative self-talk of “I’m fat” with “But I’m working my way into a healthier lifestyle.” Judging yourself only keeps you stuck. Retrain the judgmental brain.

Even if you can’t fully follow through with a new habit right away, do something small to keep yourself on track. For example, if you’ve blocked out an hour to exercise and you suddenly have to go to a doctor’s appointment, find another time to squeeze in at least 15 minutes. That way, you’ll reinforce your new habit, even if you can’t commit 100 percent.

9. Accept that you will sometimes falter

We all do. Habits don’t change overnight. Love yourself each time you do and remind yourself that you are human.

10. Know that it will take time

Habits usually take several weeks to change. You have to reinforce that bundle of nerves in your brain to change your default settings.

Bring the process to your awareness by writing it down. It is very easy to forget a new plan that is conceived with best intentions, but never reinforced. For maximum success, take 15 minutes to plan out your new habit, pen in hand.

And yes, you can do this.