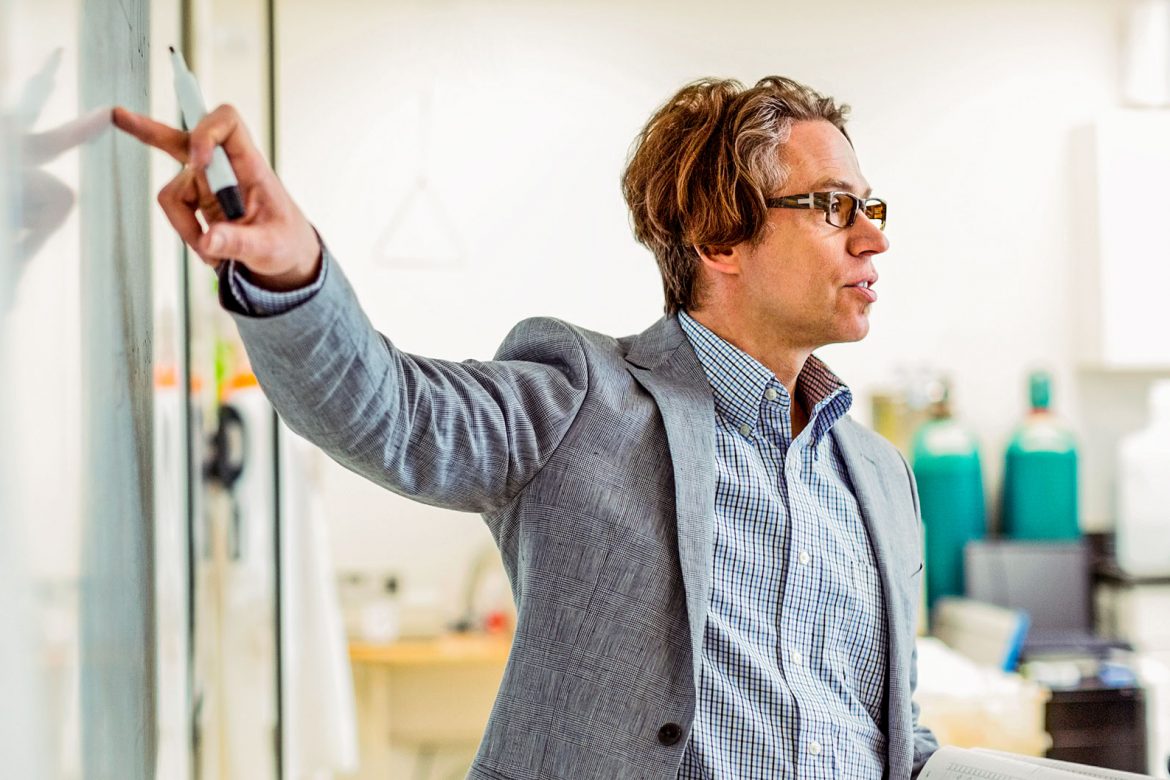 Much of what you think you know about psychology could be untrue. There are a slew of popular myths and misconceptions of psychology that have led to erroneous conclusions. When you combine psychology with some study facts, the majority of people believe it to be true. Psychology, on the other hand, is more than meets the eye; it deals with human actions, feelings, and thoughts that cannot be generalised or taken as facts. Here are some of the widely believed myths of psychology:

We could solve that pesky problem at work, become a math genius, or gain telekinetic powers if we could figure out how to unlock and unleash the remaining 90%! However, this is not the case. The brain is a metabolically expensive tissue to maintain, accounting for up to 20% of our resting caloric consumption although accounting for only 2% of the average human’s body weight. The myth of psychology is thought to have originated with American psychologist William James, who allegedly claimed that the average person never achieves more than 10% of their intellectual potential.

The quintessential love tale in physics is the merger of two electrical charges, one positive and one negative. It is said that opposites attract. A fiery liberal and a rabid conservative, on the other hand, cannot be said in the same way. Or a professional sloth and an exercise fanatic. People aren’t like electrical currents. Though movies love to promote the notion that we are romantically attracted to those who are unlike us, this is not the case in reality.

Polygraph — or “Lie Detector” — test operators frequently boast that their tests are 99 percent accurate. The truth is that no one, not even a machine, can effectively detect deception. Lie detector tests work on the notion that telltale physiological indicators show whether or not someone is lying. Polygraphs, for example, monitor skin conductance, blood pressure, and respiration. When these signals rise above the test-normal taker’s range in answer to a question, the operator assumes the test-taker has made a lie.

Some people have a left-brained personality, whereas others have a right-brained personality. People who utilise their left hemisphere think more analytically and logically, whereas those who use their right hemisphere think more creatively and artistically. That isn’t how the brain works, though. The left-brain/right-brain misconception about psychology has persisted for decades, thanks to the rise of functional MRI, which has given us a firsthand look at brain activity.

The most widely prescribed antidepressants boost the availability of a neurotransmitter called serotonin in the brain. Whatever the benefits and drawbacks of antidepressants, their widespread usage has fueled the belief that depression is caused by a chemical imbalance in the brain that has to be addressed. Most psychiatrists, however, believe that the chemical imbalance theory is an oversimplification. Part of the problem is that it is founded on faulty logic. The fact that these medications raise serotonin levels does not imply that serotonin deficiency is the cause of depression.

The evidence overwhelmingly contradicts this popular psychology idea, no matter how enticing it may be. When psychologists examined the psychological qualities of hundreds of thousands of people in 2015 and connected them with their family’s birth order, no clear relationships were discovered.

Oxytocin, also known as the “love hormone,” receives a lot of attention in the media, especially around Valentine’s Day. This chemical is released in the brain when women give birth and breastfeed, as well as when people cuddle and get intimate. The chemical has now been proposed as a breakthrough intervention for a variety of disorders, including autism and schizophrenia.

If it all seems too wonderful to be true, it probably is. Recent study has cast doubt on those early findings on the chemical’s effects, failing to duplicate them and presenting a more nuanced picture in the process. While oxytocin can heighten sentiments of connecting with friends and family, it can also heighten feelings of hatred for strangers. It can even make people with violent tendencies more aggressive. In conclusion, oxytocin is a fascinating chemical, but it’s much more than a hug hormone. 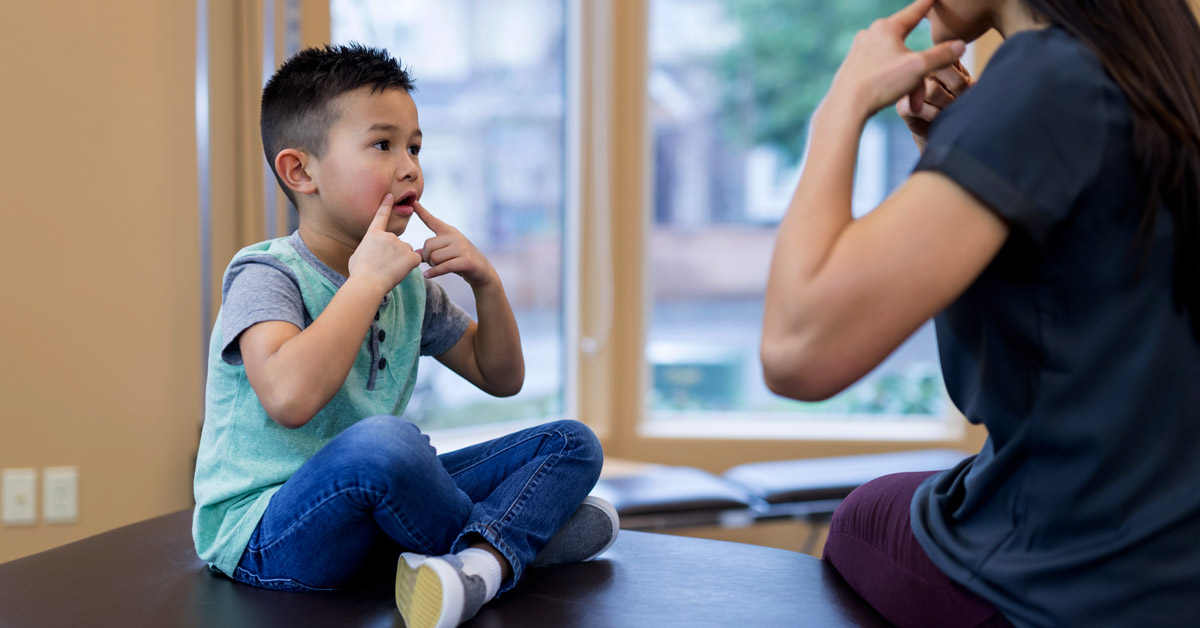 Which Therapies Can Help With Autism? 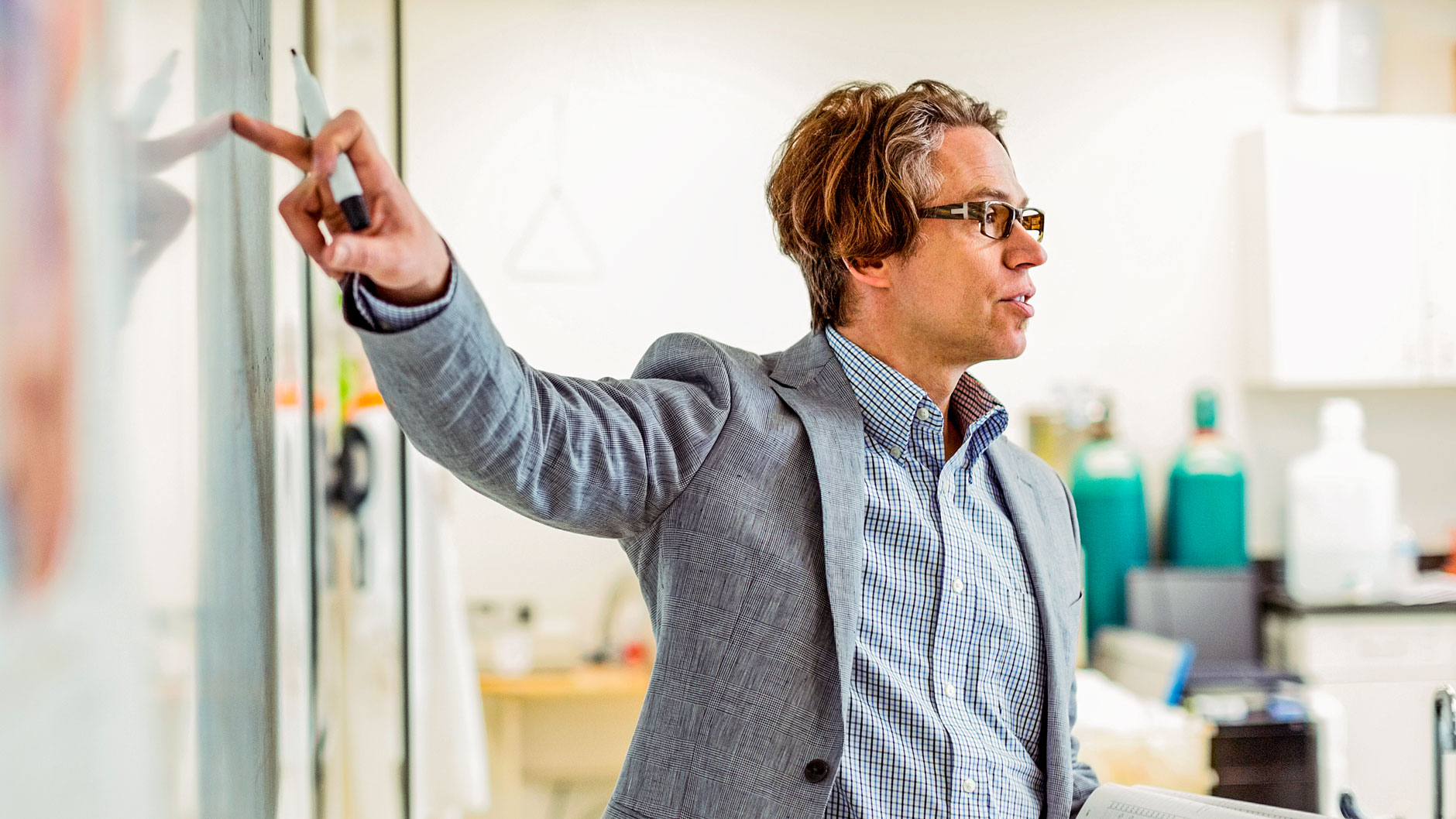 7 of The Most Widely Believed Myths in Psychology 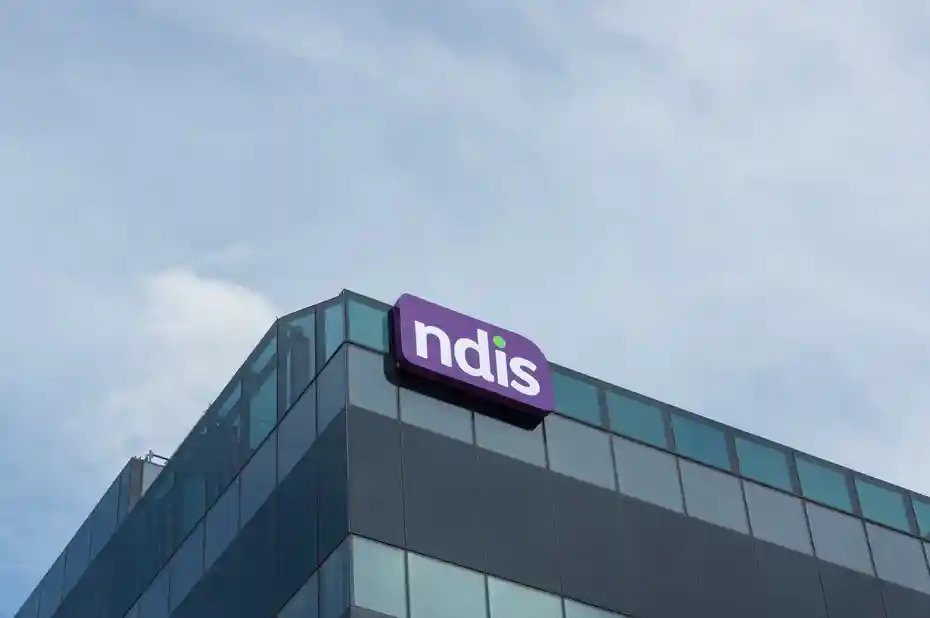 How to Manage Your NDIS Funds